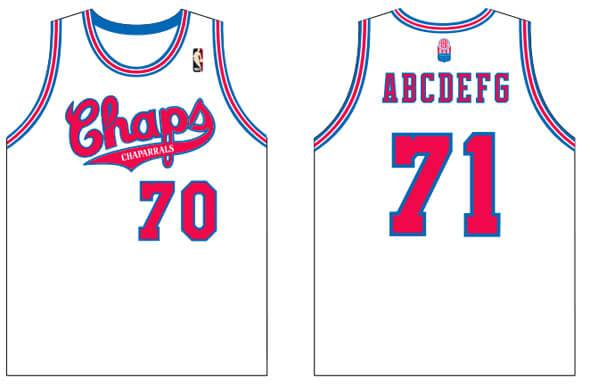 The team suffered from poor attendance and general disinterest in Dallas. In fact, during the 1970 – 1971 season, the name “Dallas” was dropped in favor of “Texas” and an attempt was made to make the team a regional one, playing games in Fort Worth, Texas, at the Tarrant County Convention Center, as well as Lubbock, Texas, at the Lubbock Municipal Coliseum, but this proved a failure and the team returned full-time to Dallas in time for the 1971 – 1972 season, splitting their games at Moody Coliseum and Dallas Convention Center Arena.