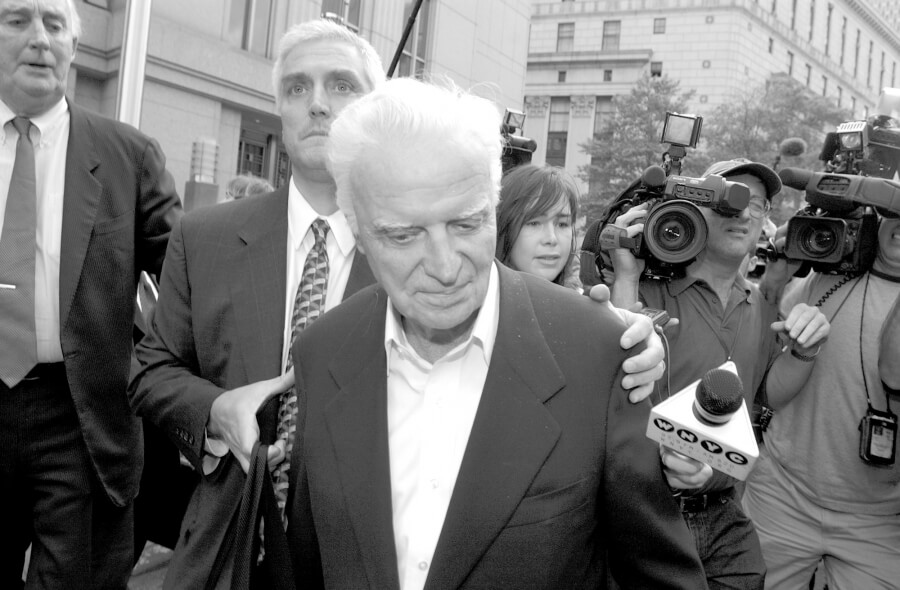 In May 2002, John Rigas and his sons were indicted for bank, wire, and securities fraud for embezzling more than $2 billion from Adelphia. Rigas eventually was convicted and presently is appealing a sentence of 15 years in prison. The league took control of the team, though the Rigas family remained owners on paper.

For a while, there were no interested buyers. After the two-year period of uncertainty that left the Sabres franchise in limbo, the team was sold to a consortium led by Rochester, New York billionaire and former New York gubernatorial candidate Tom Golisano and by former Sabres president Larry Quinn, whose bid included no government funding. Tom Golisano was introduced as team owner on March 19, 2003.