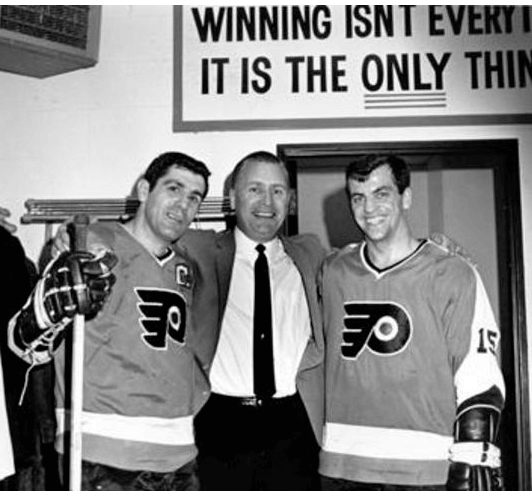 While attending a basketball game on November 29, 1964, at the Boston Garden, Ed Snider, the then vice-president of the Philadelphia Eagles, observed a crowd of Boston Bruins fans lining up to purchase tickets to see a last-place ice hockey team. He began making plans for a new arena upon hearing the NHL was looking to expand due to fears of a competing league taking hold on the West Coast and the desire for a new television contract in the United States. Snider made his proposal to the league, which chose the Philadelphia group including Snider, Bill Putnam, Jerome Schiff, and Eagles owner Jerry Wolman over the Baltimore group.