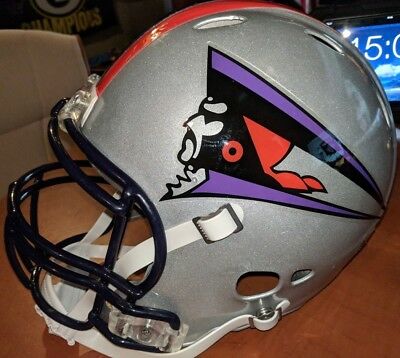 The problems continued off the field as the Gliebermans tried to relocate the team to Norfolk, Virginia. However, officials there broke off talks after learning that Glieberman faced several lawsuits in Shreveport. Notable about the move to Virginia was “the Great Tucker Caper” when the City of Shreveport tried to seize Bernard Glieberman’s 1948 Tucker (which was on loan to a classic automobile museum in downtown Shreveport) for defaulting on debts related to the Pirates’ lease at Independence Stadium, including payments for the scoreboard. Glieberman’s lawyer, Mark Gilliam, tried to escape with the car and hide the vintage auto, but he ran out of gas along the way. The police spotted him and took the car back to the museum where it was being stored until the case could be settled.[1] Norfolk was not interested in the team in any event due to the Gliebermans’ poor business record.

By the end of 1995, anticipating that the Pirates would not continue beyond that season, a group of investors dubbing itself the “Ark-La-Tex Football Association” proposed purchasing the Birmingham Barracudas, an on-field success, but one that had not found an audience in Alabama, and moving it to Shreveport. The association reached an agreement to buy the Barracudas franchise from its owner Arthur L. Williams Jr. for a significant discount, provided that the league approves the sale. The sale would have brought the team closer to the San Antonio Texans and what would have been the Houston Stallions (as Baltimore had proposed moving to Houston after the season) and created a three-team nucleus that would have made the CFL’s long-term presence in the U.S. viable. Instead, on February 2, 1996, the CFL contracted all five of its American franchises.