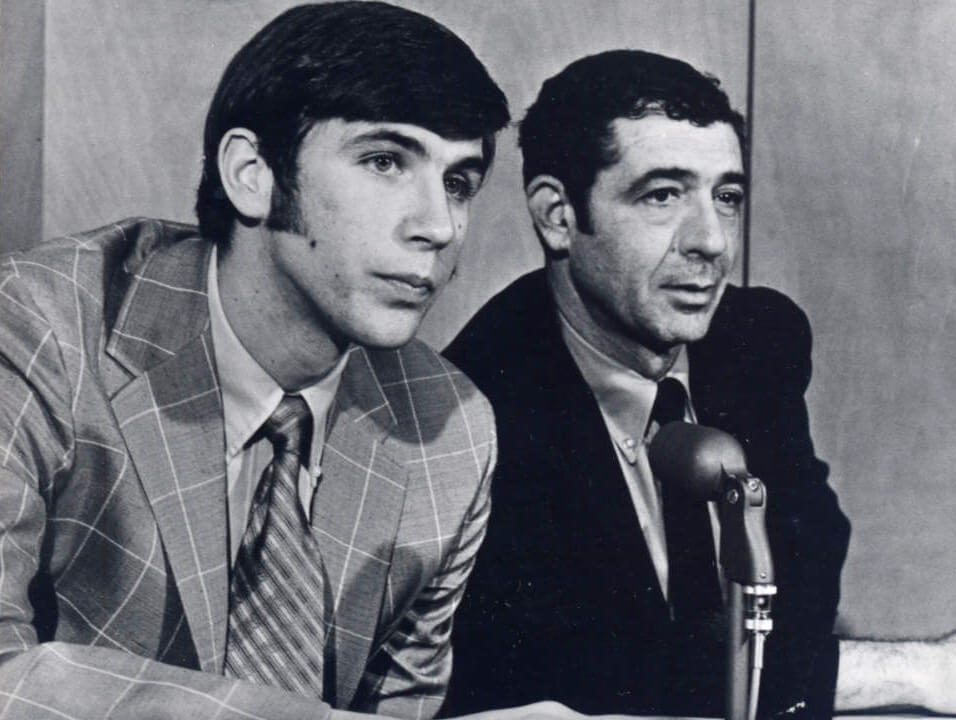 Portland sports promoter Harry Glickman had sought in creating a basketball team in the city as soon as the Memorial Coliseum was opened in 1960, but the NBA board of governors only granted him the rights to a franchise on February 6, 1970. To raise the money for the $3.7 million admission tax, Glickman associated himself to real estate magnates Bob Schmertz of New Jersey, Larry Weinberg of Los Angeles and Herman Sarkowsky of Seattle. Two weeks later, on February 24, team management held a contest to select the team’s name and received more than 10,000 entries. The most popular choice was “Pioneers,” but that name was excluded from consideration as it was already used by sports teams at Portland’s Lewis and Clark College. The name “Trail Blazers” received 172 entries, and was ultimately selected by the judging panel, being revealed on March 13 in the halftime of a SuperSonics game at the Memorial Coliseum. Derived from the trail blazing activity by explorers making paths through forests, Glickman considered a name that could “reflect both the ruggedness of the Pacific Northwest and the start of a major league era in our state.” Despite initial mixed response, the Trail Blazers name, often shortened to just “Blazers”, became popular in Oregon.