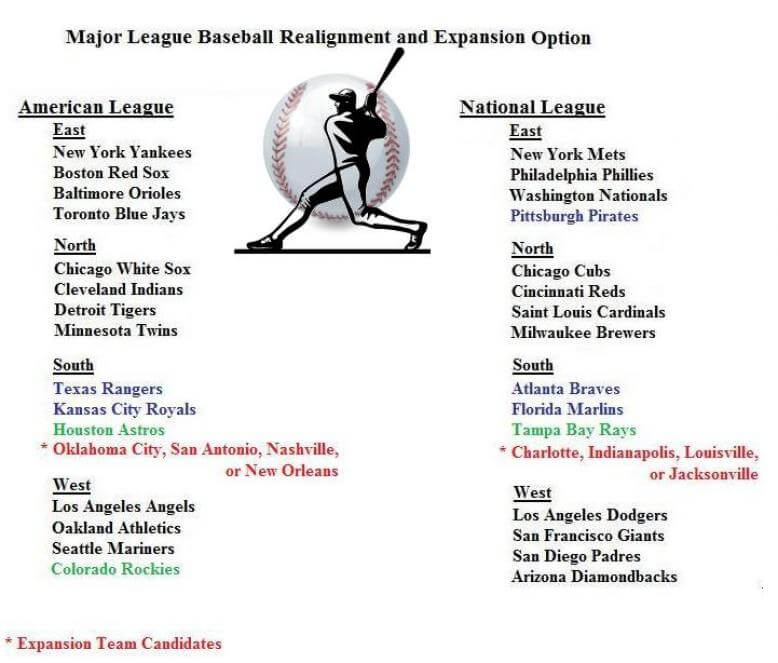 On November 15, 2011, it was announced that Crane had agreed to move the franchise to the American League for the 2013 season. The move was part of an overall divisional realignment of MLB, with the National and American leagues each having 15 teams in three geographically balanced divisions. Crane was given a $70 million concession by MLB for agreeing to the switch; the move was a condition for the sale to the new ownership group. Two days later, the Astros were officially sold to Crane after the other owners unanimously voted in favor of the sale. It was also announced that 2012 would be the last season for the Astros in the NL. After over fifty years of the Astros being a part of the National League, this move was unpopular with many Astros fans.