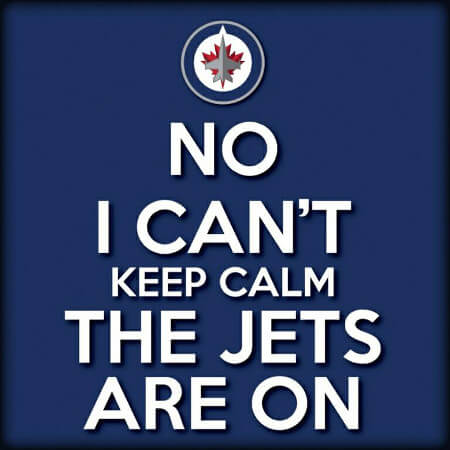 Season ticket sales began June 1, 2011, with Manitoba Moose season ticket holders having priority. The team sought to sell 13,000 season tickets in an effort to prove its viability. Within the first three and a half hours the new franchise sold 1,870 packages to Moose season ticket holders. The number of season tickets sold jumped to 4,170 on June 2 and 7,158 on June 3. Season tickets opened to the general public on June 4 and sold out in just 17 minutes. Once the ‘Drive to 13,000’ was completed, TNSE started a season ticket waiting list, which was shut down after 8,000 people had signed up in two hours. In July 2011, tickets for the Oct 9 home opener versus the Montreal Canadiens were listed for an average price of $1,711 on Stubhub, with an average selling price of $713

True North stated that the announcement of the team’s name would not be made until after the successful completion of the season ticket drive at the absolute earliest. The team was not to be named the Thrashers, since True North did not acquire the name in the transaction, and the rights to that name and the Thrashers logo were retained by the ownership group in Atlanta.