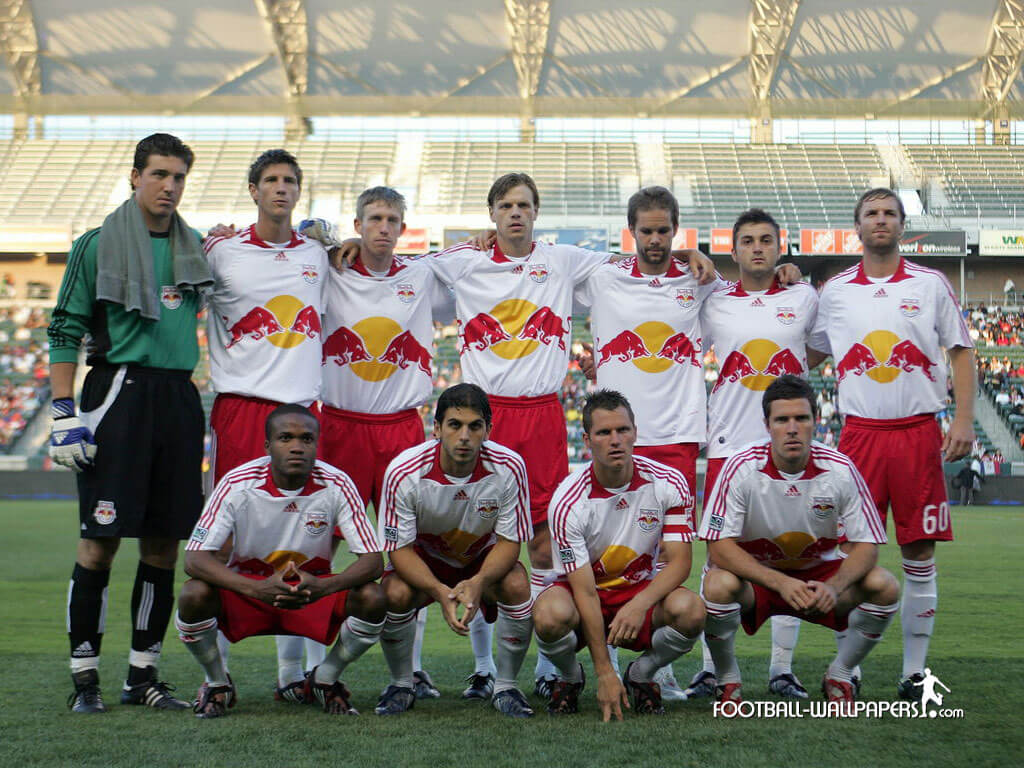 Red Bull had originally approached MLS about creating an expansion club in New York City proper, but concerns over the cost of buying out the MetroStars’ territorial rights to the region, along with the expected difficulty in securing a stadium site in the city, led the company to purchase the MetroStars instead and take over their existing stadium project in Harrison, New Jersey. The territorial rights to a second New York area franchise reverted to MLS as part of the sale.

During the 2006 season, Red Bull fired Johnston and hired Bruce Arena, a Brooklyn native who had recently left the head coaching role with the United States national team. The team soon after signed national team captain Claudio Reyna as a designated player along with Colombian star Juan Pablo Angel, while teenage striker Jozy Altidore emerged as one of the league’s brightest young talents. That summer the Red Bulls defeated German club Bayern Munich 4–2 in a friendly at Giants Stadium and lost a friendly against FC Barcelona 4–1 in front of a sold-out crowd in East Rutherford. On August 18, 2007, the Red Bulls hosted the Los Angeles Galaxy for the league debut of David Beckham, drawing 66,238 fans. Arena guided the Red Bulls to the 2007 MLS playoffs, but they were eliminated in the first round by the New England Revolution. Two days later, on November 5, 2007, Arena resigned as coach of the Red Bulls. Red Bull then acquired Colombian coach Juan Carlos Osorio from Chicago Fire during the off-season.