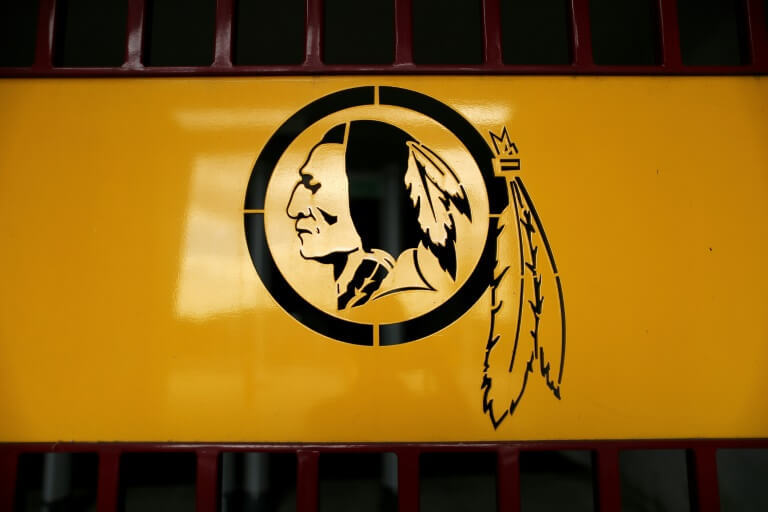 In July 2020, amidst the removal of many names and images as part of the George Floyd protests, a group of investors worth $620 billion wrote letters to major sponsors Nike, FedEx, and PepsiCo encouraging pressure on the Redskins to change their name. FedEx called on the team to change its name on July 2, 2020. The same day, Nike removed Redskins apparel from its website. On July 3, the league and the franchise announced that it was “undergoing a thorough review of the team name.” On July 7, it was acknowledged that the Redskins were not in contact with a group of Native Americans who petitioned the NFL to force a name change and that Redskins head coach Ron Rivera also stated the team wanted to continue “honoring and supporting Native Americans and our Military.”