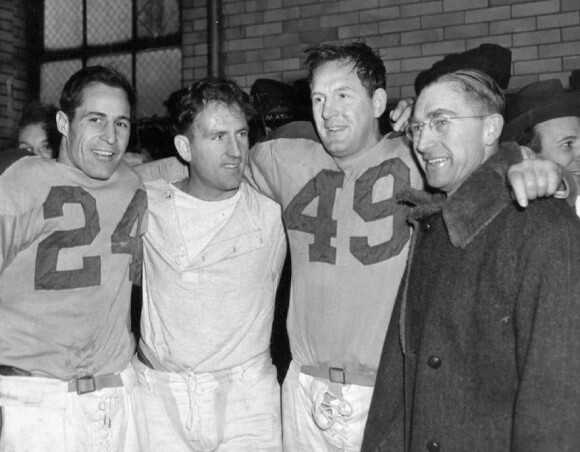 On January 12, 1946, Reeves was denied a request by the other NFL owners to move the Cleveland Rams to Los Angeles and the then-103,000-seat Los Angeles Memorial Coliseum. He threatened to end his relationship with the NFL and get out of the professional football business altogether unless the transfer to Los Angeles was permitted. A settlement was reached and, as a result, Reeves was allowed to move his team to Los Angeles. Consequently, the NFL became the first professional coast-to-coast sports entertainment industry.