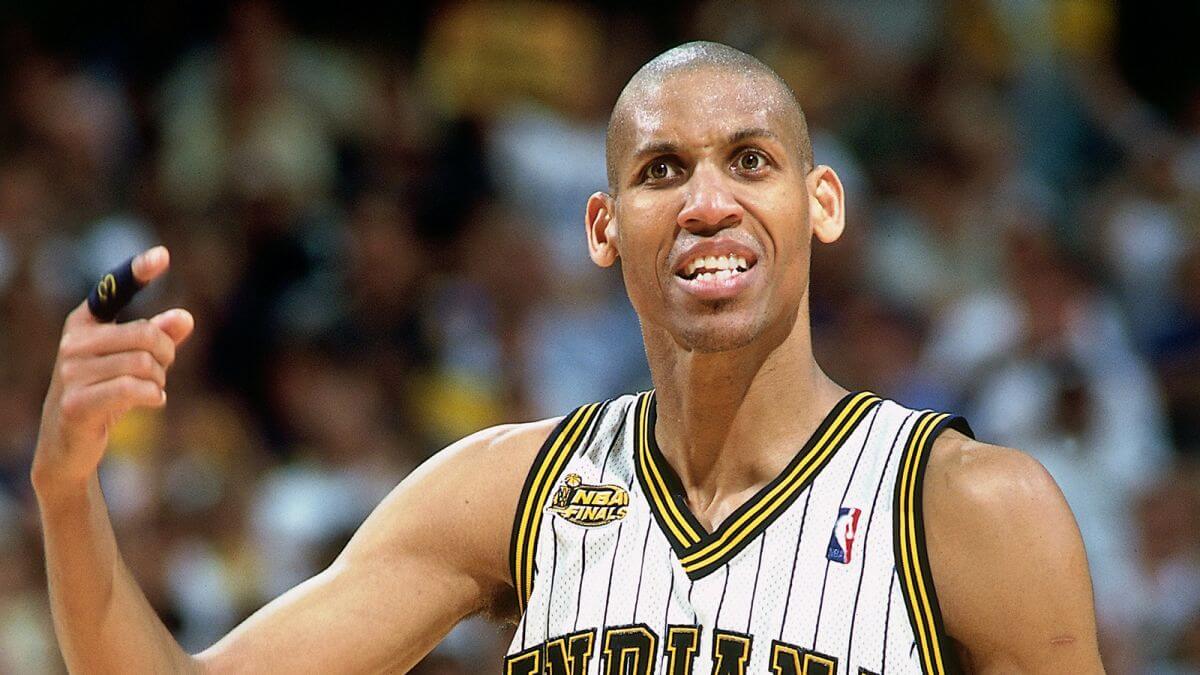 Reggie Miller was drafted by the Pacers in 1987, beginning his career as a backup to John Long. Many fans at the time disagreed with Miller’s selection over Indiana Hoosiers’ standout Steve Alford. The Pacers missed the playoffs in 1987 – 1988, drafted Rik Smits in the 1988 NBA draft, and suffered through a disastrous 1988 – 1989 season in which coach Jack Ramsay stepped down following an 0–7 start. Mel Daniels and George Irvine filled in on an interim basis before Dick Versace took over the 6–23 team on the way to a 28–54 finish. In February 1989, the team did manage to make a trade that would eventually pay off, as they traded veteran center Herb Williams to the Dallas Mavericks for future NBA 6th Man-of-the Year Detlef Schrempf.