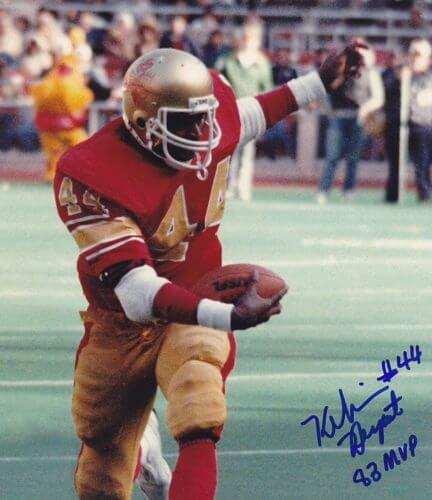 The league’s owners, led by Donald Trump of the New Jersey Generals, voted to move play to the fall following the 1985 season. The Stars quickly realized they could not compete with the NFL’s Philadelphia Eagles. Years later, Tanenbaum said that if he had stayed in Philadelphia, they would have had to start the season on an extended road trip due to MLB’s Philadelphia Phillies sharing Veterans Stadium as well. Had the Phillies advanced to the World Series, the Stars would not be able to play a home game until November at the earliest. With no other stadium in the Philadelphia area suitable even for temporary use, Tanenbaum moved the team to Baltimore, which was still smarting from the loss of the NFL Colts three years earlier.