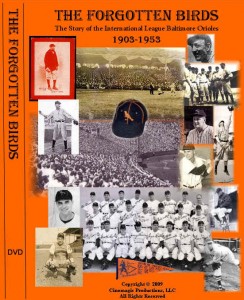 The AL and NL signed an agreement after the 1902 season that ended the leagues’ battles for players, which had led to increasing salaries. Johnson sought the right to locate an AL team in New York City, which was granted as part of the leagues’ peace agreement. His intention was for the team to play in Manhattan, but the idea was opposed by Giants owner John T. Brush and former owner Andrew Freedman, who was connected to the city’s Tammany Hall political organization. They blocked several potential stadium locations, before a pair of Tammany Hall politicians, Frank J. Farrell and William Stephen Devery, purchased the New York franchise in the AL. The pair paid US$18,000 for the team. It is not clear whether Farrell and Devery purchased the remains of the Orioles and moved them to New York, or if they received an expansion franchise. It was the last change in the lineup of MLB teams for half a century.