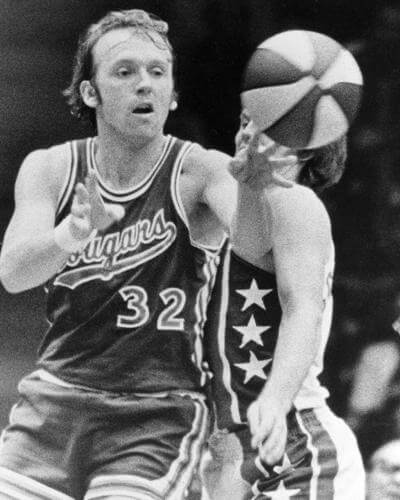 The Carolina Cougars franchise began when future Lieutenant Governor of North Carolina Jim Gardner bought the Houston Mavericks and moved them to North Carolina in 1969. At the time, none of North Carolina’s large metropolitan areas–Charlotte, the Piedmont Triad and the Triangle—was large enough to support a professional team on its own. With this in mind, Gardner decided to brand the Cougars as a “regional” team. The Cougars were based in Greensboro and played most of their home games at the Greensboro Coliseum, the state’s largest arena at the time. However, some games were also played in Charlotte at the (original) Charlotte Coliseum, Raleigh at Dorton Arena and Reynolds Coliseum, and in Winston-Salem at the Winston-Salem Memorial Coliseum.