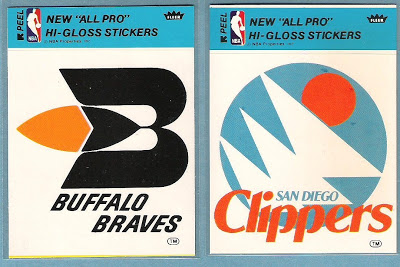 In 1978, San Diego welcomed the relocation of the Buffalo Braves franchise because the city had lost their Rockets to Houston seven years earlier. San Diego team officials did not think Braves was a representative nickname for the club. A contest decided on Clippers because the city was known for the great sailing ships that passed through San Diego Bay. When the Clippers moved to Los Angeles in 1984, they kept their nickname.

In the team’s first season in San Diego, it posted a record of 43–39 under new head coach Gene Shue, leaving them two wins shy of the final playoff spot. It would be the Clippers’ last winning season for 13 years. It was also in that first season in Southern California that long-time announcer Ralph Lawler began his association with the club. World B. Free, who was acquired in the offseason from the Philadelphia 76ers, finished second overall in NBA scoring average, with 28.9 per game, while George Gervin of the San Antonio Spurs had a 29.6 average.