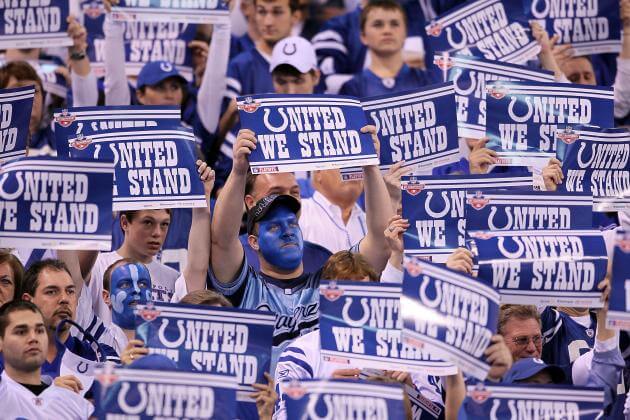 The Baltimore Colts played their final home game in Baltimore on December 18, 1983, against the then Houston Oilers. By early 1984, after the Colts’ lease on the 64,124 seat Memorial Stadium had expired, Irsay wanted the city of Baltimore to upgrade the stadium or build a new one. Attendance continued to dwindle over the years as a result of the team’s poor play. City officials were wary of such an investment and negotiations were slow and contentious. Relations between Irsay and the city of Baltimore deteriorated, and despite numerous public announcements that Irsay’s ultimate desire was to remain in Baltimore, he nevertheless began discussions with several cities hungry for an NFL franchise, eventually narrowing the list of cities to two: Phoenix and Indianapolis. Under the administration of mayors Richard Lugar and then William Hudnut, Indianapolis undertook an ambitious effort to reinvent itself into a ‘Great American City’. The Hoosier Dome, which was later renamed the RCA Dome, had been built specifically for and was ready to host an NFL expansion team.