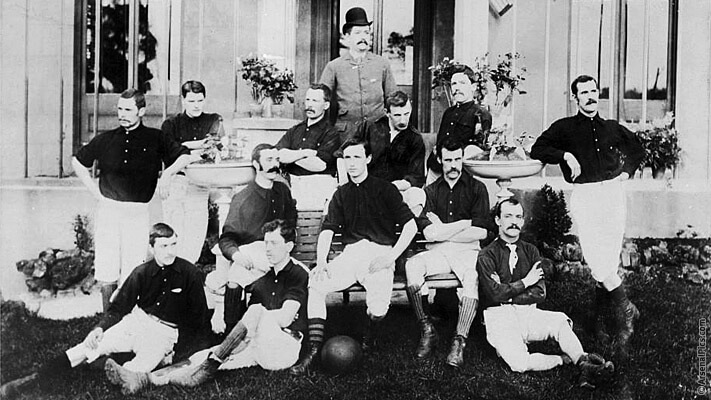 In 1913, soon after relegation back to the Second Division, Woolwich Arsenal moved to the new Arsenal Stadium in Highbury, North London. This saw their third change of name: the following year, they reduced Woolwich Arsenal to simply The Arsenal. In 1919, The Football League voted to promote The Arsenal, instead of relegated local rivals Tottenham Hotspur, into the newly enlarged First Division, despite only listing the club sixth in the Second Division’s last pre-war season of 1914–15. Some books have speculated that the club won this election to division one by dubious means. Later that year, The Arsenal started dropping “The” in official documents, gradually shifting its name for the final time towards Arsenal, as it is generally known today.