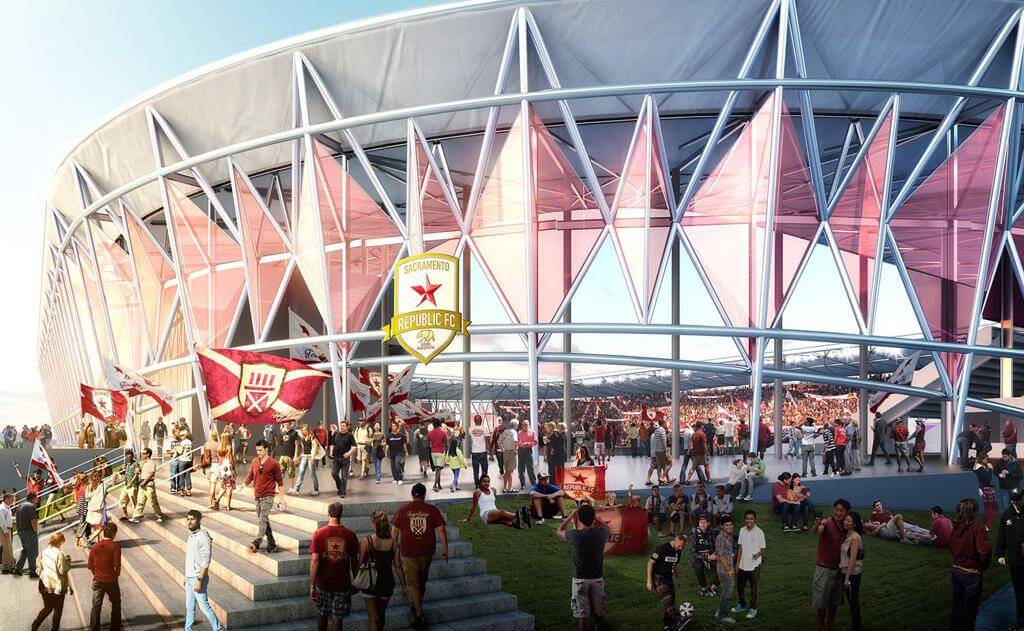 On December 3, 2012, USL Pro announced that a Sacramento expansion team would join the league for the 2014 season. On July 15, 2013, Predrag “Preki” Radosavljević was announced as head coach of the new franchise. The official name of the team and team shield were decided by fan vote. On July 18, 2013, the franchise officially announced the team name Sacramento Republic FC during the first annual Sacramento Soccer Day. As of April 2015, the team had sold more than 9,500 season-tickets.