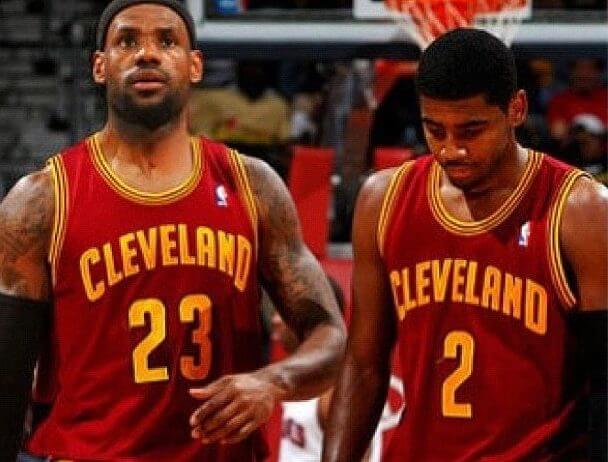 On June 25, 2014, James opted out of his contract with the Heat, officially becoming an unrestricted free agent on July 1. On July 11, he revealed via a first-person essay in Sports Illustrated that he intended to rejoin the Cavaliers. In contrast to The Decision, his announcement to return to Cleveland was well received. On July 12, he officially signed with the team. A month after James’ signing, the Cavaliers acquired Kevin Love from the Minnesota Timberwolves, forming a new star trio along with Kyrie Irving.