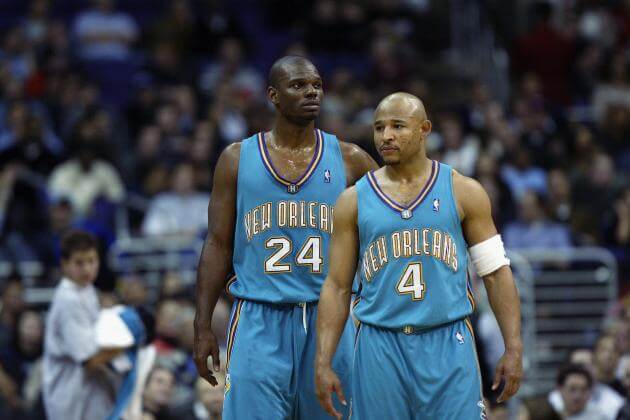 Almost 25 years after the Jazz left for Utah the NBA returned to New Orleans as the Hornets dissatisfied with Charlotte moved to the Crescent City. Ironically when the Hornets played their first game in New Orleans on October 30th their opponents were the Utah Jazz. With Baron Davis scoring 21 points with 10 rebounds it would be a successful debut for the Hornets who won 100-75. The Hornets took a quick liking to their new surrounding as they won their first ten games at home on the way to a 16-7 start.