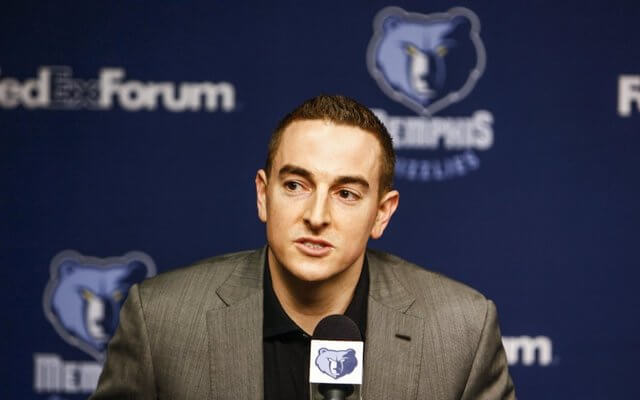 On June 11, 2012, sources told ESPN.com that Michael Heisley had an agreement in principle to sell the Memphis Grizzlies to Robert Pera. The official sale of the Memphis Grizzlies to Pera was approved on October 25, 2012. Building on the successes of his predecessor, Michael Heisley, Pera has made significant investments into the Grizzlies, bolstering its business and basketball operations teams and transforming the Grizzlies into a world class organization. Under Pera’s stewardship, the Grizzlies have experienced success, including a club-record 56-win season and the club’s first appearance in the Western Conference Finals. The Grizzlies have also won more playoff games during Pera’s two-year tenure than during the 17 seasons prior.

Pera is a strong supporter of the Grizzlies Foundation, a sports charity which operates in Memphis.