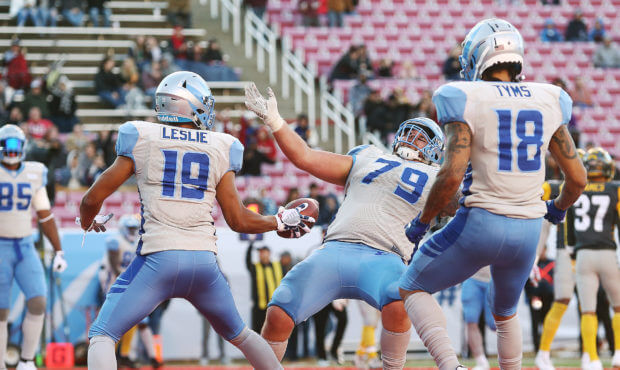 The Salt Lake Stallions were a professional American football franchise based in Salt Lake City, and one of the eight members of the Alliance of American Football (AAF), which began play in February 2019. The Stallions were the northernmost team in the AAF, as the league’s only franchise north of the 35th parallel. They played their home games at Rice–Eccles Stadium. The team’s head coach was Dennis Erickson, owner of a 179–96–1 record coaching college football and a 40–56 record coaching in the NFL.