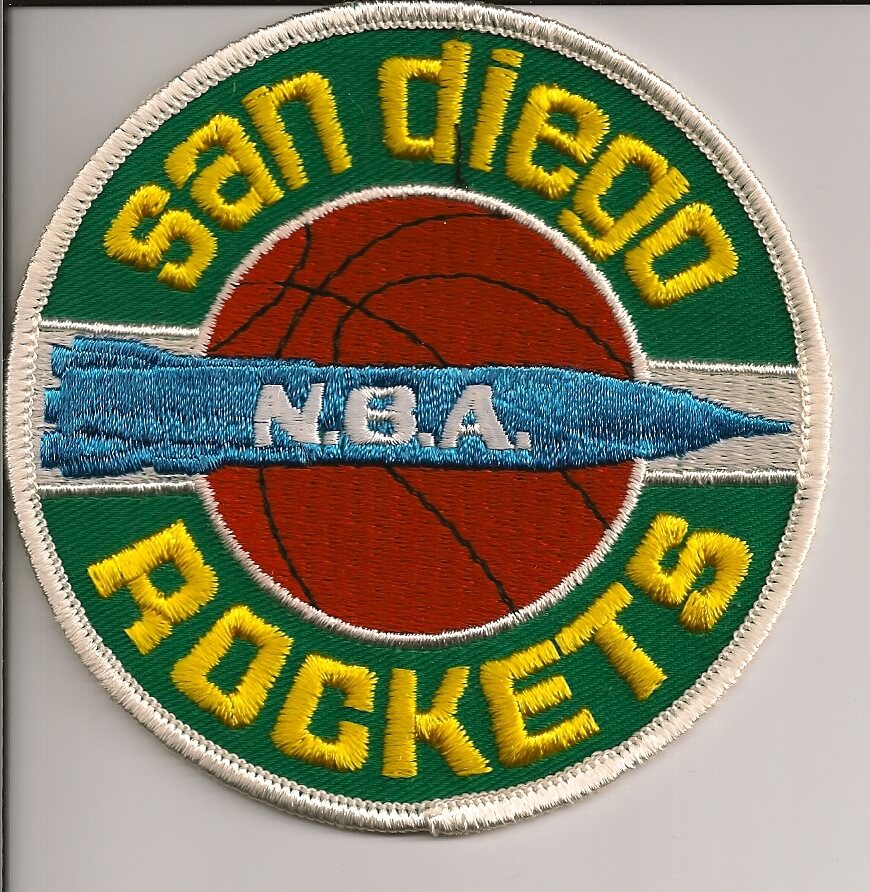 The NBA continues to expand adding a team in Seattle and San Diego. The San Diego franchise was named the Rockets since it was the city where the Atlas Rockets for NASA were made. The Rockets did not blast off right away as they dropped their first two games at home against the St. Louis Hawks on October 14th and 17th, before beating their expansion brother Seattle Supersonics on the road October 20th for their first win. The talent was hard to come by for the expansion Rockets as a rival league known as the American Basketball Association was starting up at the same time, as the Rockets only won 2 of their first 16 games. The Rockets would go on to finish in the last place with a league-worst record of 15-67.