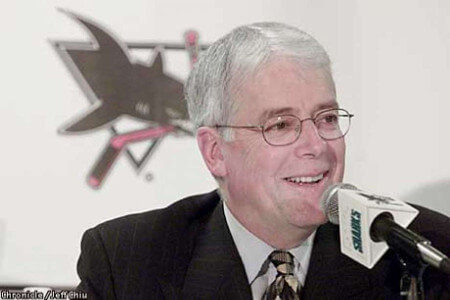 Following the 2001 – 2002 season, the Gunds sold the Sharks to a group of local investors headed by team president Greg Jamison.

San Jose Sports & Entertainment Enterprises (SJSEE) is a private company based in San Jose, California which owns the San Jose Sharks of the National Hockey League, the Worcester Sharks of the American Hockey League, and manages the SAP Center arena. The company was formed in 2002 after George Gund III put these assets up for sale; Gund requested then-Sharks president and CEO Greg Jamison to find a group of local investors to buy the team and keep them in San Jose.