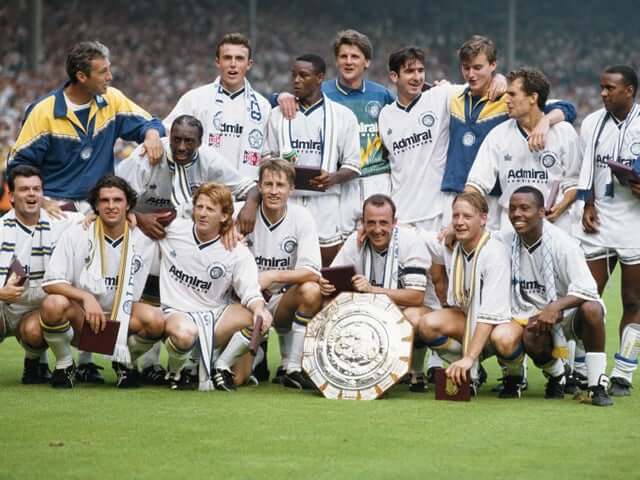 Leeds also reached the final of the European Cup Winners’ Cup against Italian club A.C. Milan at the Kaftanzoglio Stadium, where they were beaten 1–0 following some controversial refereeing. Revie was offered the manager’s role at Everton in the summer but chose to remain at Leeds. They won the First Division with a five-point lead over second-placed Liverpool. Revie chose to take the job of England national team manager at the end of the 1973–74 season.