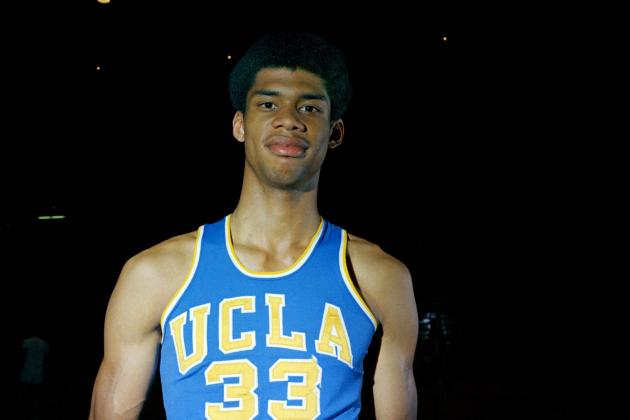 The team finished last in its first New York season and drew a paltry 1,108 a game, about half of what it had drawn a year earlier. They posted a 17–61 record and shuffled 23 different players on and off the roster. Brown sold the team to clothing manufacturer Roy Boe after that season. Boe started off his ownership with big hopes for the offseason. Desperate for a star, the team pursued UCLA star Lew Alcindor and won rights to him in a secret ABA draft. Alcindor was reportedly interested in playing in his native New York, but after contemplating his options for a month, he instead opted to sign with the NBA’s Milwaukee Bucks. Nonetheless, the Nets moved on with their offseason plans to relocate to the Island Garden in West Hempstead. Led by an ABA top-3 scoring guard Levern Tart, the Nets finished in fourth place and made the playoffs for the first time in franchise history in the 1969–70 season, and attendance went up threefold to 3,504.