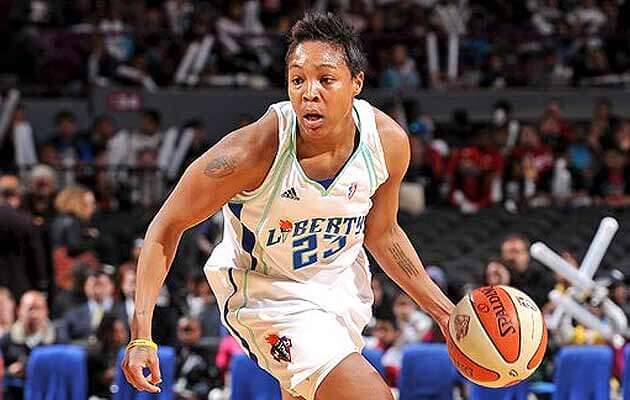 The New York Liberty fared better in 2010, during Donovan’s first and only full season as head coach. Led by newly signed high scorer Cappie Pondexter (formerly of the Phoenix Mercury) and the 2010 Most Improved Player Award winner Leilani Mitchell, the team made it all the way to the Eastern Conference Finals, where they lost to the Atlanta Dream.