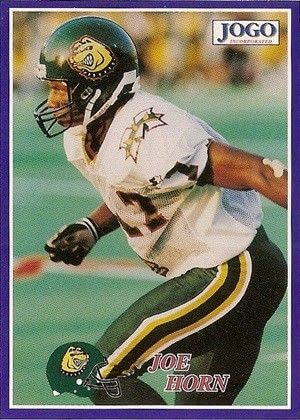 Due to massive losses and the late-season attendance collapse, the Mad Dogs folded at the December 1995 CFL meetings. It is likely they would have been forced out of town in any event by the impending arrival of the NFL’s Houston Oilers, who were planning to play at the Liberty Bowl while their new stadium in Nashville was being built. Sharing the Liberty Bowl with the Oilers would have caused serious logistical problems in September and October, and no other stadium in the Memphis area was suitable even for temporary use. The Stallions faced a similar situation when the arrival of the Baltimore Ravens forced them to move out of town after winning the Grey Cup.

By February 1996, the Barracudas, Texans and Shreveport Pirates had also folded while the Stallions had reconstituted themselves as the third incarnation of the Montreal Alouettes, ending the CFL’s three-year experiment south of the border.

Besides financial and attendance problems, the Mad Dogs were hobbled by the promotional efforts of the CFL itself. The league positioned itself directly against the NFL when it attempted to move south of the border. The CFL adopted the marketing slogan, “Longer, Wider, Faster” to appeal to the American football market. Rodgers had expressed frustration in the efforts to market the Mad Dogs and Canadian football to the Mid-South.