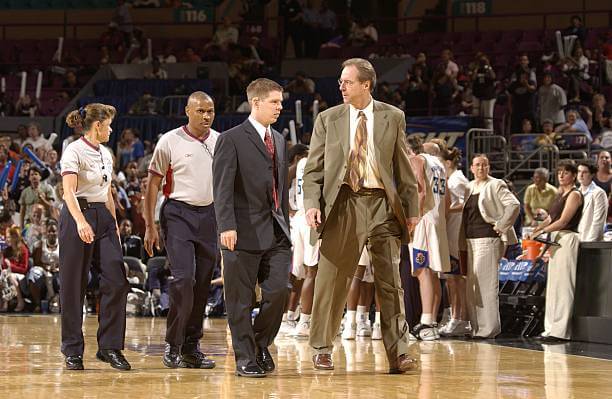 In February 2005, NBA Commissioner David Stern announced that Chicago had been awarded a new WNBA franchise. The franchise was temporarily named WNBA Chicago. On May 27, 2005, former NBA player and coach Dave Cowens was announced as the team’s first head coach and general manager. The team home would be the UIC Pavilion.