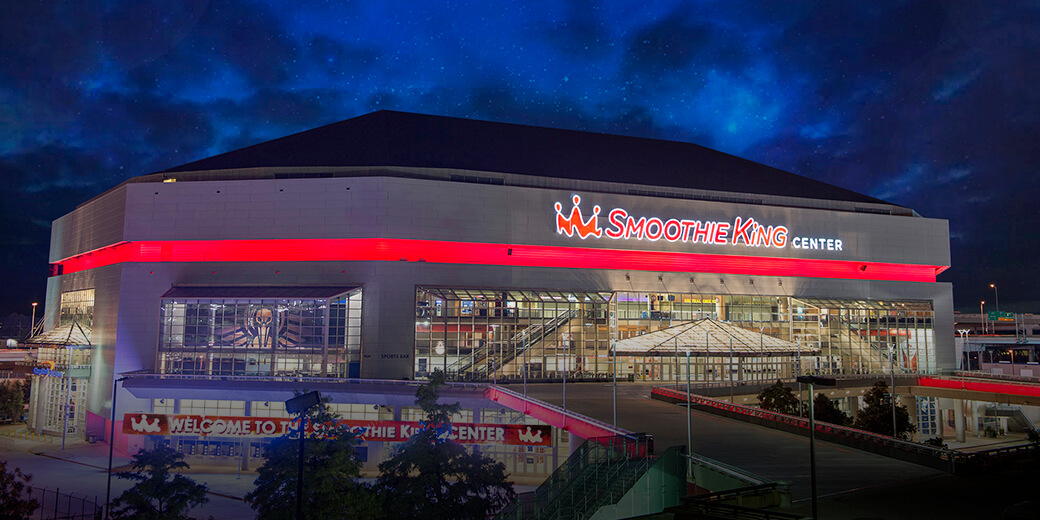 When the New Orleans Hornets arrived in 2002, they persuaded the state government to demand that the Brass foot the cost of converting the arena between basketball and hockey configurations. That expense was more than the Brass were willing to pay, and they were forced to fold due to the lack of another suitable arena.

The Hornets played their first game at the Smoothie King Center versus the Utah Jazz on October 30, 2002.