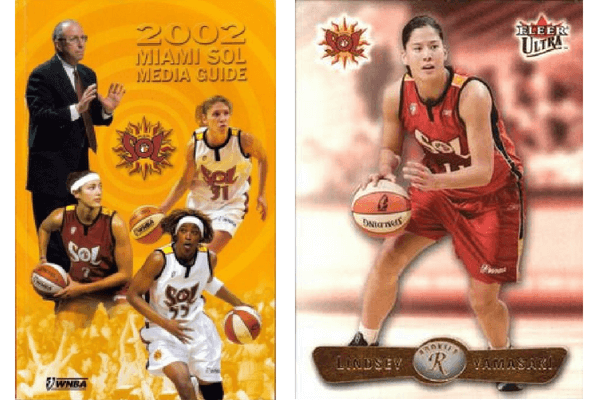 Citing the inability to raise enough funds to continue operation under the WNBA’s new restructuring agreement, the organization ceased operations. The team finished with a franchise record of 48 wins and 48 losses. The other Florida team, the Orlando Miracle, ceased operations after the 2002 season and was relocated to Connecticut as the Connecticut Sun, adopting a nickname and logo very similar to the Miami Sol.