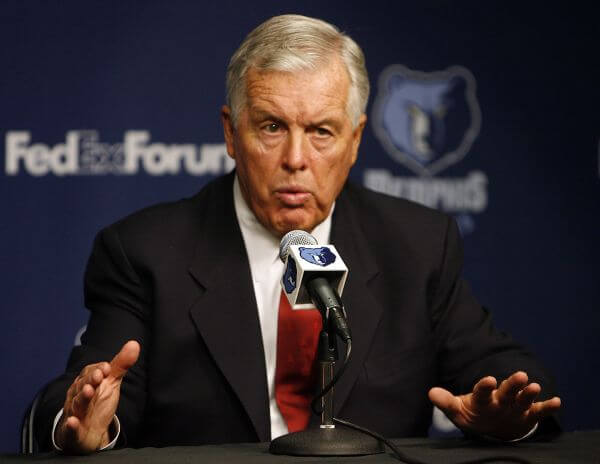 Instead, John McCaw sold the team to Chicago-based Michael Heisley for US$160 million. At the time he stated that he intended to keep the team in Vancouver, but immediately started a process to find a suitable relocation city in the US. Cities considered for relocation of the team included Memphis, Nashville, Las Vegas, New Orleans, St. Louis, Anaheim, San Diego, Buffalo and Louisville. Despite the need for the construction of a new venue to house the team on a permanent basis, Memphis was announced as the recipient city, pending league approval on 26 March 2001. The NBA Board of Governors approved the move on 4 July 2001.