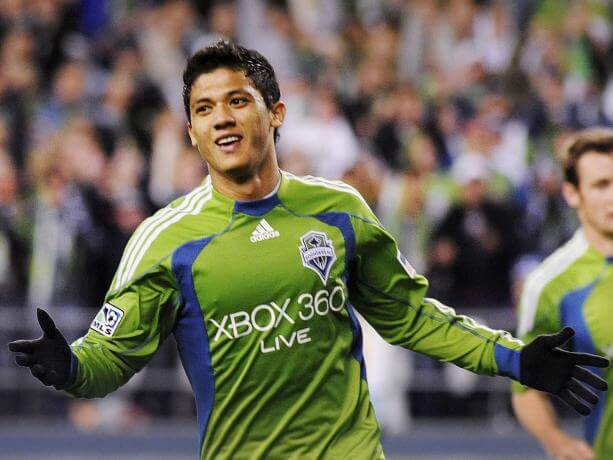 In 1996, as Seattle Seahawks owner Paul Allen worked with the city to build a new football stadium for his team, the potential of an MLS expansion team that could be a co-tenant helped drive public support for the effort. Many of the state’s voters supported the referendum to construct Seahawks Stadium because it was also expected to be a professional soccer venue. While the stadium problem was being resolved, a new issue emerged. By 2000, MLS was moving away from league-operated teams to investor-operated teams, so wealthy individuals would need to step forward for Seattle to obtain an MLS expansion team.

In 2003, Seattle was again listed as a possibility for an MLS expansion team when the ten-team league announced plans to expand into new markets. In 2004, MLS commissioner Don Garber indicated that Seattle had been “very close” to receiving the expansion team ultimately awarded to Salt Lake. Adrian Hanauer, then-owner of the United Soccer League’s (USL) Sounders (formerly the APSL Sounders), was in discussions with MLS about an estimated payment of $1 million to secure rights to a Seattle franchise for 2006. However, when Seattle was passed over again in 2006, Hanauer announced that he would not be able to secure an expansion team without the help of more investors willing to cover the increasing MLS franchise fees which had grown beyond $10 million.