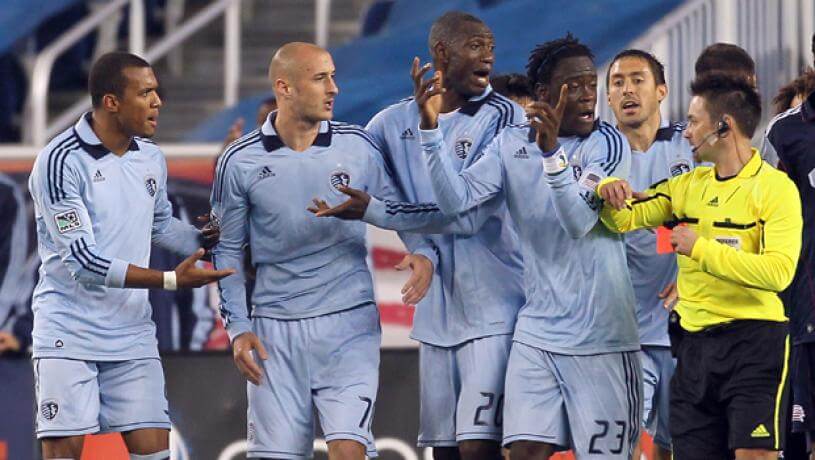 With the rebranding (of Wizards to Sporting) the team follows a recent trend in MLS of adopting European-style names, such as Toronto FC, D.C. United, and Real Salt Lake. The title “Sporting” has its origins in Iberia where it is used only by multi-sports clubs with a history of having multiple departments fielding teams across different sports. Kansas City’s use of the term has been criticized for inaccuracy and cultural appropriation. At the rebrand announcement, the Kansas City’s president announced plans to add a rugby club and lacrosse club. Since then, a partnership with the Kansas City Blues Rugby Club has been announced, but the two sides are not part of one “Sporting Club” and no lacrosse team has been established. The rebranding was met with a mixture of both excitement and disdain by fans when originally announced. With the opening of the new Children’s Mercy Park in Kansas City, Kansas, Sporting became the first major-league team to have played in stadiums on both sides of the state line in Kansas City, while Kansas City became the only U.S. metropolitan area other than New York City to have major professional sports teams playing in different states.