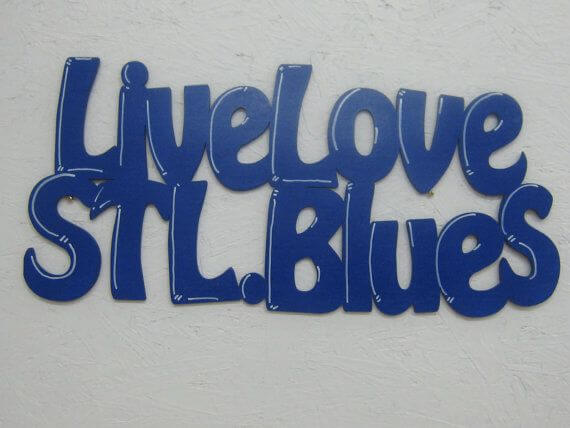 Amid several questionable personnel moves and an unstable ownership situation, the Blues finished the 2005 – 2006 season with their worst record in 27 years. They missed the playoffs for only the fourth time in franchise history. Also, for the first time in club history, the normally excellent support seen by St. Louisans began to fade away, with crowds normally numbering around 12,000, a far cry from the team’s normal high (about 18,000 in a 19,500 seat arena). Wal-Mart heir Nancy Walton Laurie and her husband Bill purchased the Blues in 1999. On June 17, 2005, the Lauries announced that they would sell the team. Bill Laurie, a former point guard at Memphis State, had long desired to buy an NBA team, and it was thought that this desire caused him to neglect the Blues. On September 29, 2005, it was announced that the Lauries had signed an agreement to sell the Blues to SCP Worldwide, a consulting and investment group headed by former Madison Square Garden president Dave Checketts. On November 14, 2005, the Blues announced that SCP Worldwide had officially withdrawn from negotiations to buy the team. On December 27, 2005, it was announced that the Blues had signed a letter of intent to exclusively negotiate with General Sports and Entertainment, LLC. However, after the period of exclusivity, SCP entered the picture again. On March 24, 2006, the Lauries completed the sale of the Blues and the lease to the Savvis Center to SCP and TowerBrook Capital Partners, L.P., a private equity firm. The Blues are currently the only team in the four major North American sports (ice hockey, basketball, baseball, and American football) to be owned by a private equity firm.