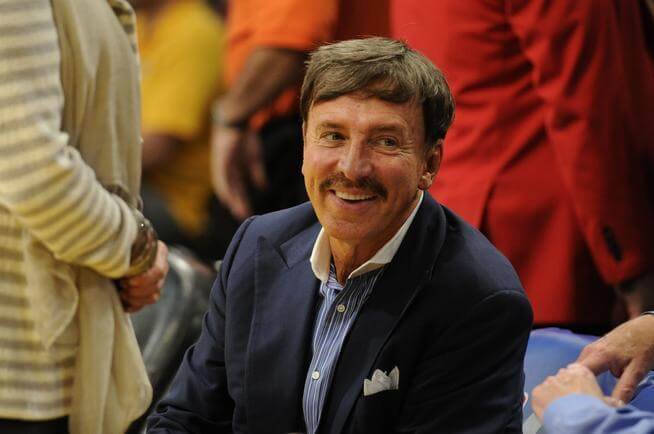 2000 - Stan Kroenke Owner of the Avanche

Mr. E. Stanley Kroenke became the owner of the Colorado Avalanche on July 6, 2000. In the team’s first season under his ownership, the Avalanche hosted the NHL All-Star Game, won the Presidents’ Trophy, and defeated the New Jersey Devils to win the Stanley Cup, the second in franchise history (1996).

Under Kroenke’s ownership, the team has won four division championships, and during his first five years of ownership the Avalanche sold out every home game and went on to post an NHL-record 487 consecutive game sellout streak.