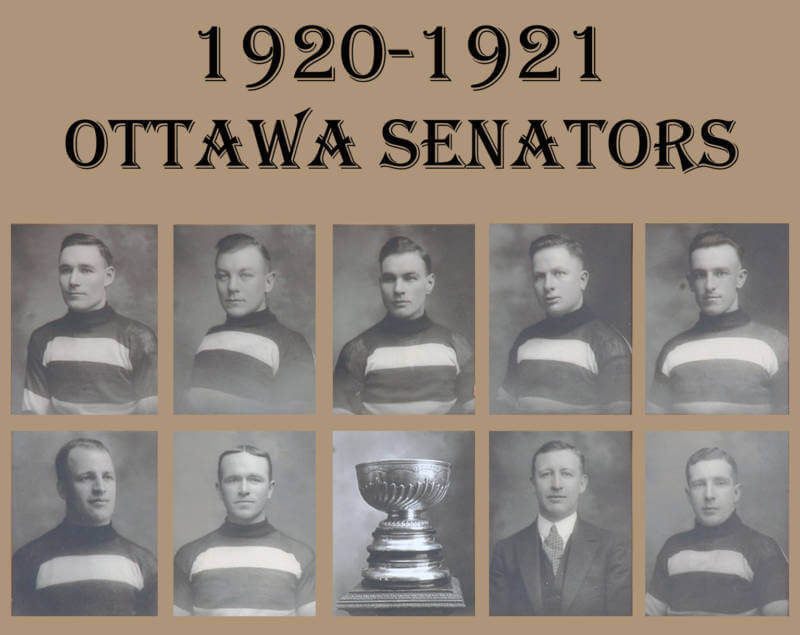 The 1920 Stanley Cup Finals were contested by the National Hockey League (NHL) champion Ottawa Senators and the Pacific Coast Hockey Association (PCHA) champion Seattle Metropolitans. The Senators won the series by three games to two in the best-of-five game series. Although all of the games for the series were scheduled to be played at The Arena in Ottawa, unseasonably warm weather and poor ice conditions forced the last two contests to be played on the artificial ice at Toronto’s Arena Gardens.

This would be the last Stanley Cup Final appearance for a team based on the West Coast of the United States until the 1993 Final.