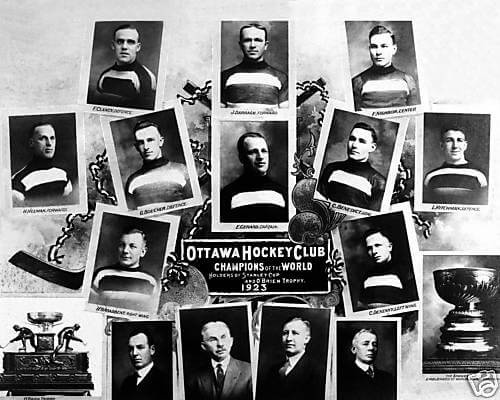 This would be the last Final until the 1983 Final to be contested by a team from Edmonton. Both games were played in Vancouver, making this the last Final played entirely at a neutral site (the 1924 and 1925 Finals each featured one neutral site game).