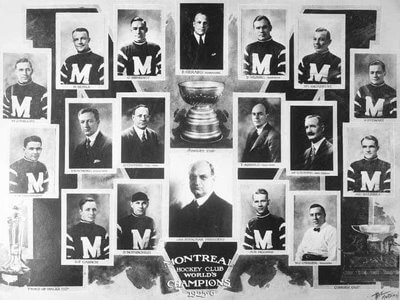 The 1925 – 1926 NHL season was the ninth season of the National Hockey League (NHL). The NHL dropped the Hamilton, Ontario team and added two new teams in the United States of America (US), the New York Americans and the Pittsburgh Pirates to bring the total number of teams to seven. The Ottawa Senators were the regular-season champion, but lost in the NHL playoff final to the Montreal Maroons. The Maroons then defeated the defending Stanley Cup champion Victoria Cougars of the newly renamed Western Hockey League three games to one in a best-of-five series to win their first Stanley Cup.