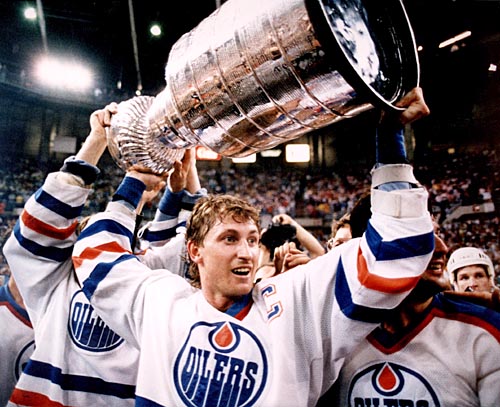 The 1984 Stanley Cup playoffs, the championship of the National Hockey League (NHL) began on April 4, after the conclusion of the 1983 – 1984 NHL season. The playoffs concluded on May 19 with the champion Edmonton Oilers defeating the New York Islanders 5–2 to win the Final series four games to one and win the Stanley Cup, the franchise’s first Stanley Cup.