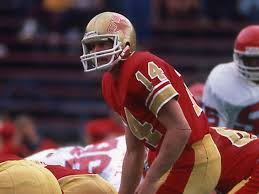 On May 11, 1982, the announcement of the USFL was officially made by league owner and antique dealer, David Dixon. The league’s Philadelphia team (later named as the Stars) would be owned by Myles H. Tanenbaum. George Perles was originally named as the team’s head coach in July 1982. Perles, previously an assistant coach for the NFL’s Pittsburgh Steelers, never coached a game for the Stars, opting to take the head coach position for Michigan State instead. On January 15, 1983, the Stars hired Jim Mora to be their head coach.