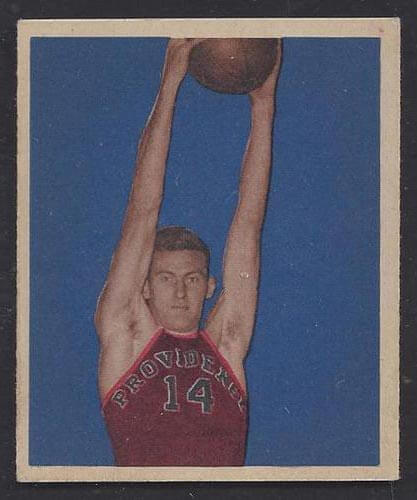 The Steamrollers were one of the original eleven NBA franchises (when the league was called the Basketball Association of America). The franchise posted an all-time record of 46–122 (.274) before folding after three seasons.

The Steamrollers still hold the dubious NBA record for the fewest games won in a season with six, in the 1947 – 1948 season. However, the 2011-2012 Charlotte Bobcats hold the record for the lowest winning percentage in NBA history, with .106. Also during the 1947 – 1948 season, the Steamrollers’ coach Nat Hickey activated himself as a player for one game two days before his 46th birthday, setting a still-standing record as the oldest player in NBA history.