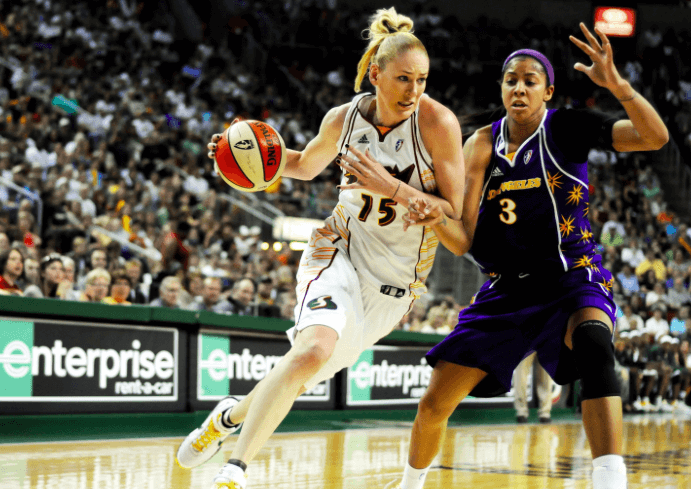 The Storm’s predecessor was the Seattle Reign, a charter member of the American Basketball League (ABL), operating from 1996 through December 1998, when the league folded. Luckier than most localities that had an ABL team, Seattle was quickly awarded a WNBA franchise and began play less than two years later.

With the guidance of Ginger Ackerley, Karen Bryant and Coach Lin Dunn, the WNBA came to Seattle for the 2000 season as part of a four-team expansion.