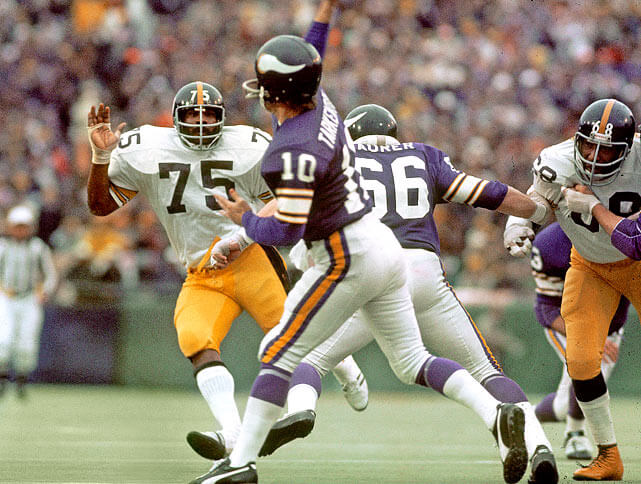 Super Bowl IX was an American football game between the American Football Conference (AFC) champion Pittsburgh Steelers and the National Football Conference (NFC) champion Minnesota Vikings to decide the National Football League (NFL) champion for the 1974 season. The game was played on January 12, 1975, at Tulane Stadium in New Orleans, Louisiana, the last pro game at that venue (the game was originally planned to be held at the Louisiana Superdome, but that stadium was not completed yet). The Steelers defeated the Vikings by the score of 16–6 to win their first Super Bowl.