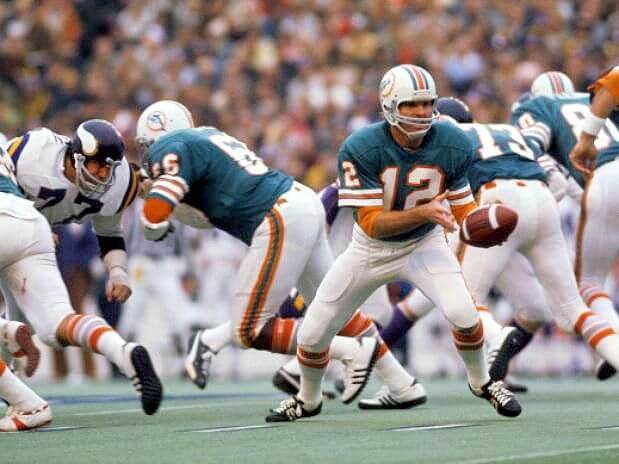 Super Bowl VIII was an American football game between the National Football Conference (NFC) champion Minnesota Vikings and the American Football Conference (AFC) champion Miami Dolphins to decide the National Football League (NFL) champion for the 1973 season. The Dolphins defeated the Vikings by the score of 24–7 to win their second consecutive Super Bowl, the first team to do so since the Green Bay Packers in Super Bowls I and II, and the first AFC team to do so.