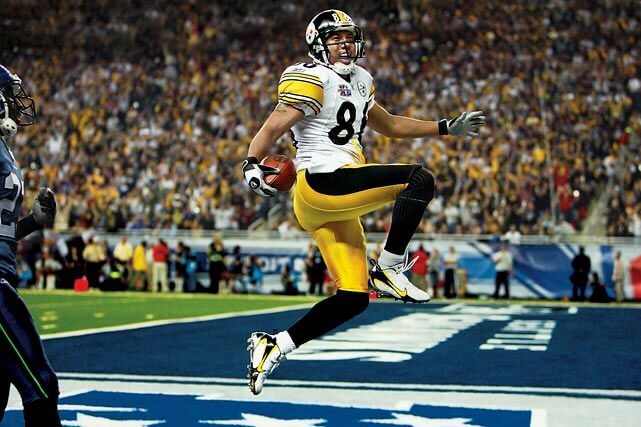 Super Bowl XL was an American football game between the National Football Conference (NFC) champion Seattle Seahawks and the American Football Conference (AFC) champion Pittsburgh Steelers to decide the National Football League (NFL) champion for the 2005 season. The Steelers defeated the Seahawks by the score of 21–10. The game was played on February 5, 2006, at Ford Field in Detroit. As of the 2016 season, this was the last Super Bowl game broadcast on ABC.

With the win, the Steelers joined the San Francisco 49ers and the Dallas Cowboys as the only franchises to have won five Super Bowls. The Steelers’ victory was their first Super Bowl victory since Super Bowl XIV. Pittsburgh, who finished the regular season with an 11–5 record, also became the fourth wild card team, the third in nine years, and the first-ever number 6 seed in the NFL playoffs, to win a Super Bowl. The Seahawks, on the other hand, in their 30th season, were making their first-ever Super Bowl appearance after posting an NFC-best 13–3 regular-season record.