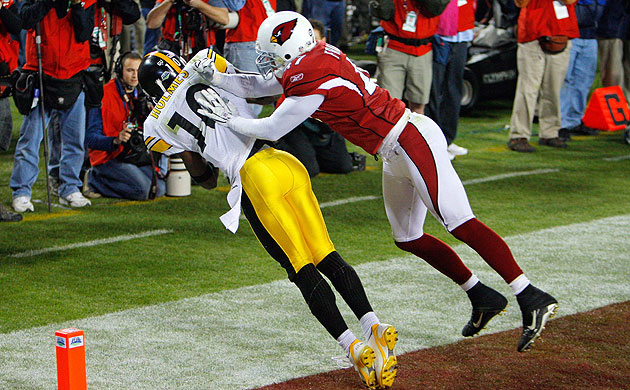 With this victory, the Steelers became the first team to win six Super Bowls. The win was also Pittsburgh’s second Super Bowl victory in four years, after winning Super Bowl XL at the end of the 2005 season. The Cardinals entered the game seeking their first NFL title since 1947, the longest championship drought in the league. The club became an unexpected winner during the regular season, compiling a 9–7 record, and the playoffs with the aid of head coach Ken Whisenhunt, who was the Steelers’ offensive coordinator in Super Bowl XL, and the re-emergence of quarterback Kurt Warner, who was the Super Bowl MVP in Super Bowl XXXIV with his former team, the St. Louis Rams.