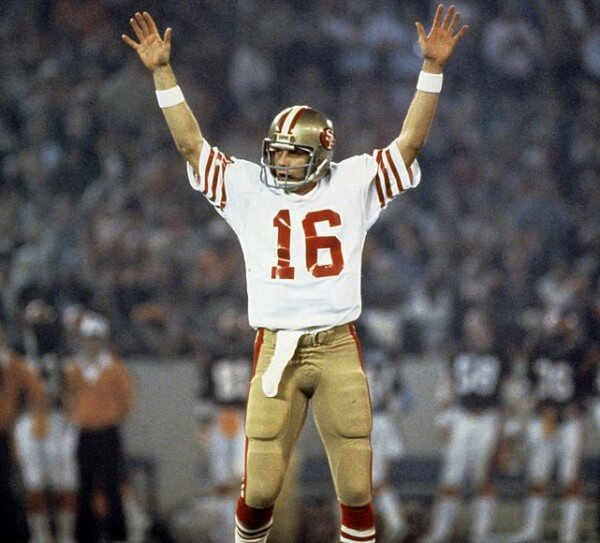 The 49ers defeated the Bengals by the score of 26–21 to win their first Super Bowl. The game was played on January 24, 1982, at the Pontiac Silverdome in Pontiac, Michigan, a suburb of Detroit. It marked the first time that a Super Bowl was held in a cold-weather city. The domed stadium saved the crowd at the game from the very cold and snowy weather, but the weather did affect traffic and other logistical issues related to the game. Super Bowl XVI also became one of the most-watched broadcasts in American television history, with more than 85 million viewers, and a final national Nielsen rating of 49.1 (a 73 share).