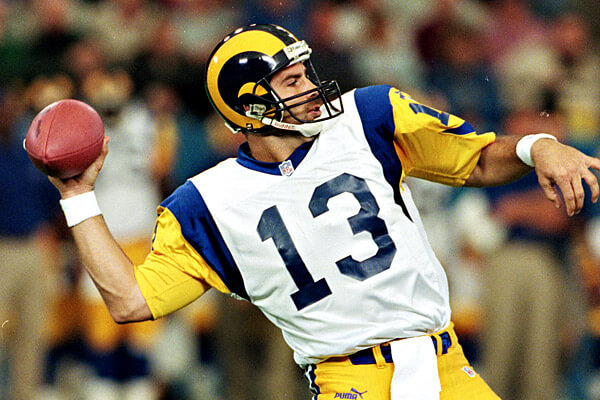 Super Bowl XXXIV was an American football game between the National Football Conference (NFC) champion St. Louis Rams and the American Football Conference (AFC) champion Tennessee Titans to decide the National Football League (NFL) champion for the 1999 season. The Rams defeated the Titans by the score of 23–16, capturing their first Super Bowl win and first NFL championship since 1951. The game, played on January 30, 2000, at the Georgia Dome in Atlanta, Georgia, was the fourth Super Bowl to be held a week after the conference championship games the previous time this happened was Super Bowl XXVIII, and coincidentally that game was also played on January 30 at the Georgia Dome in Atlanta.