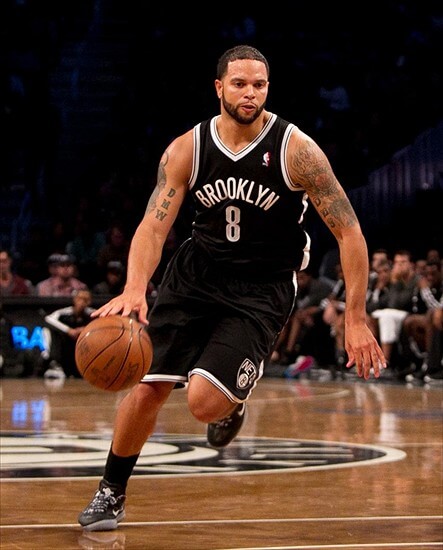 On February 23, 2011, the Nets made a surprising trade for All-Star point guard Deron Williams. The trade sent Devin Harris and rookie Derrick Favors to the Utah Jazz along with draft picks from the Golden State Warriors and cash considerations. The team went on to lose the first three games with Williams in the lineup, and then win five straight. However, Williams was hampered by a wrist injury that forced him to sit for most of the last games of the season; they won two more games and finished with a 24–58 record.